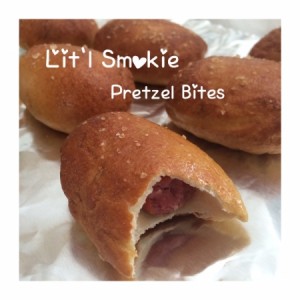 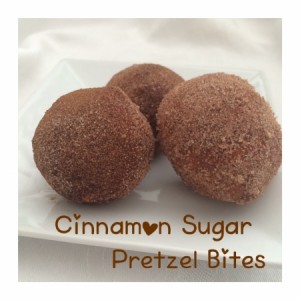 My mouth waters every time I pass the soft pretzel stand at the mall.  I always check to see if they are giving out samples, I am always willing to try a new flavor.  Soft pretzels are characterized by the deep golden brown exterior and the soft chewy bread inside.  There is also a characteristic aroma with pretzels that is very enticing.

I first started making pretzel rolls after going to lunch with my husband at a little place shortly after we moved to CA.  I had the best ham sandwich EVER.  It was a simple sandwich; black forest ham, cheddar cheese, lettuce and garlic aioli I think. The key was that it was served on a fresh homemade pretzel roll, not the kind you get at the big box store that has a 7 day shelf life, but the kind that came out of the oven that morning, believe me there is a difference.  My mouth watered for days every time I thought of that sandwich.  I made it my mission to recreate it.  That involved finding and making a good pretzel roll.  I search for a few days and after comparing recipes, I found one that looked promising.  I changed a few little things and then adapted it for my bread maker.  The very first batch turned out amazing.  They looked so pretzely and smelled just like the ones in the soft pretzel store.

I saw even more potential for this recipe, though.  What if I made them bite sized and stuffed some of them, not necessarily an original thought, I know but I was excited to give it a try.  The first ones I tried to make were the jalapeno cream cheese version and they got rave riviews, same with the lil’ smokies kind.  The fail came with the cinnamon/sugar ones, I tried to roll them in cinnamon/sugar before baking and although they were tasty, they were not as aesthetically pleasing.  So I baked them plain, with out any salt or anything on them (just the egg wash), then brushed them with butter when they were hot out of the oven and sprinkled them with the cinnamon/sugar mixture and voila!  Success!  Obviously if you bake them plain you are not limited to the cinn/sug option but garlic and Parmesan cheese would be fabulous or sesame seed or onion flakes or whatever your heart desires.

Although these are still easy and with the bread machine, they require no kneading on your part, there is the putsy task of dividing the dough into 1 ounce pieces and stuffing them (not that bad or time consuming) and the extra step of poaching them (definately required to get the pretzel color, and texture), but again not that hard and when you are done you will be excited to do it again and your family will be begging you to do it as well.  The best part is that you can under bake them just a touch (they will be done but not have the deep color), let them cool and pop them in the freezer.  When you want to eat them, bake them in a preheated 425 degree oven for about 11 minutes and they will be ready to go.

This is easy; just add the ingredients to your bread maker pan in the order given, turn it to the dough cycle and push start.  You will now have 90 minutes to do whatever you want.

I use a scale because I am a little OCD about making them be a uniform size but you can estimate and break them into pieces.  When I use the scale and divide them into one ounce pieces I get 39 chunks of dough. 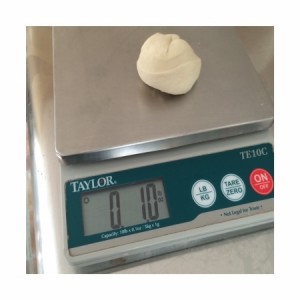 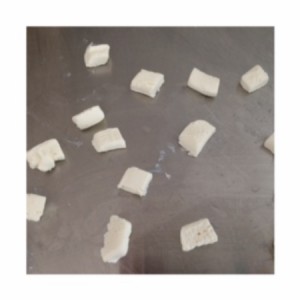 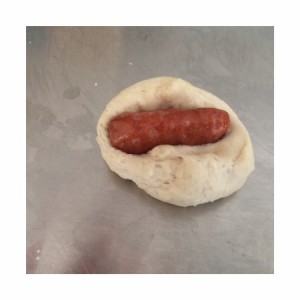 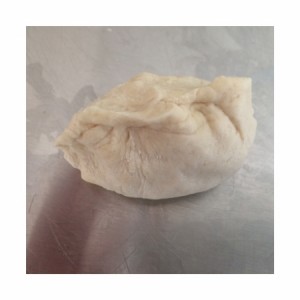 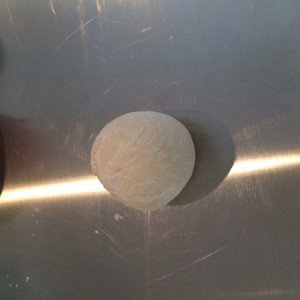 For the jalapeno cream cheese version I slice the cream cheese into half ounce wedges (the ounce markings are on the side of the packaging) then I slice it down the middle and into 3 portions (6 chunks per a half ounce piece).  I use the jar of jalapeno slices.  For each ball I put a little piece of cream cheese and a jalapeno slice inside of it and press the dough around it.  At the bottom I seal the dough and then roll it around to make a smooth ball.  This will take a little practice but is really easy.  Set them on a greased baking sheet or I line mine with parchment paper instead (easy cleaning).

Cover them with a clean cloth and set them in a warm spot that is draft free.  It usually takes 30 to 60 minutes for them to be visibly bigger, they don’t have to double.

When they have visibly risen, fill a large pan about 2/3 full with water and bring it to a boil.  When it is boiling, add 1/4 cup baking soda and turn it down a little if you need to.  Use a slotted spoon and set about 6 of them into the water, set a kitchen timer to 60 seconds and flip them over using the spoon halfway though.  It may be hard to see it you are flipping them over but do the best you can.  At  60 seconds, remove them from the water and set them on a clean dish towel to dry off a little while you poach the next batch.  Place them on a cooking sheet as they dry (only a few seconds).  Be sure to poach the plain ones first and any that are stuffed with jalapenos or something that has a strong flavor last.

Have the oven preheated to 425 degrees.  Using an egg white and about a 1/2 tablespoon of water mixed together, brush the tops of the poached balls and sprinkle with coarse sea salt unless you plan to brush them with butter and sprinkle them with something else later.  In that case, leave them plain (with only the egg white brushed on).  If you will be eating them right away you will want to bake them for 12-14 minutes (until deep golden brown).  If you will be freezing them, bake them 8 to 10 minutes, (just until light brown).

For Dough:
For Poaching:
For Stuffing-optional